Narrating some Sci-Fi. An alien character's name is Na’lyallaghsclyah. Kill me now. On the plus side, I've never been able to do that trick with a cherry stem... but by the time I'm through... 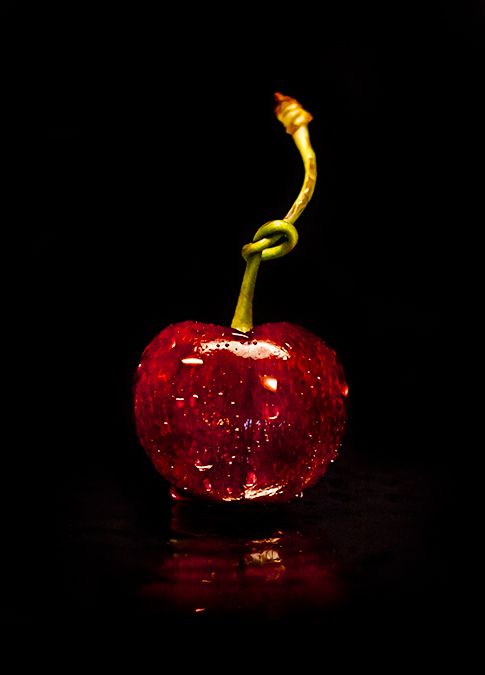 Image
Guess where I'll be diving in June? Hint, it's in my book. Another hint... just look at photos below! 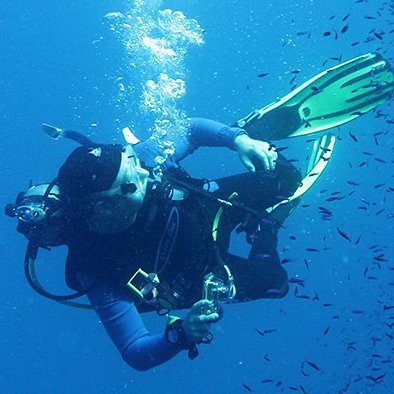 Saba, the Unspoiled Queen. She appeared in the beginning of the original King Kong as Skull Island. 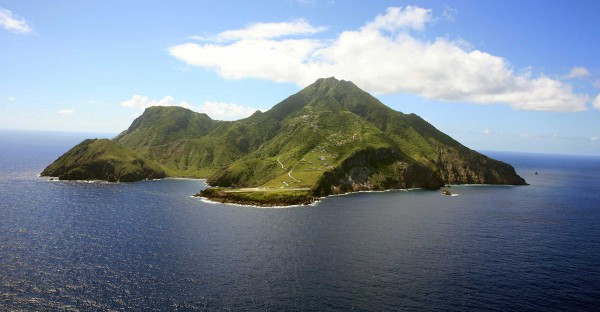 The shortest commercial airstrip in the Western Hemisphere. 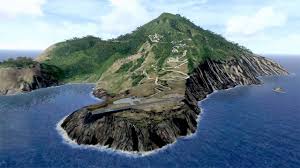 Fort Bay. Damaged by the 2017 hurricanes, I hear it's getting an overhaul. 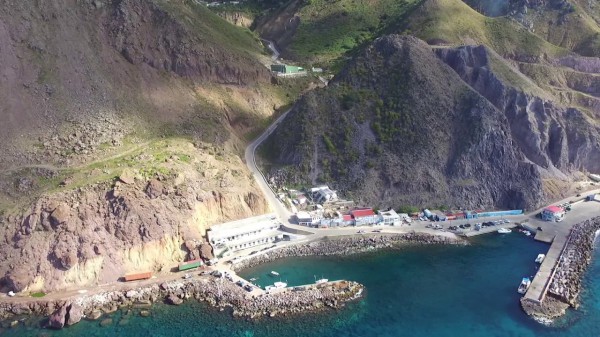 I've had some people ask me about the island of Saba, which shows up in my book. Nearly 3,000 feet high, it's basically a mountain in the ocean. (well... a volcano, actually)

Image
My other line of work. Narrating for the musical audiobook of the Rumplestilskin fairytale: "Spin" from Harper Audio. 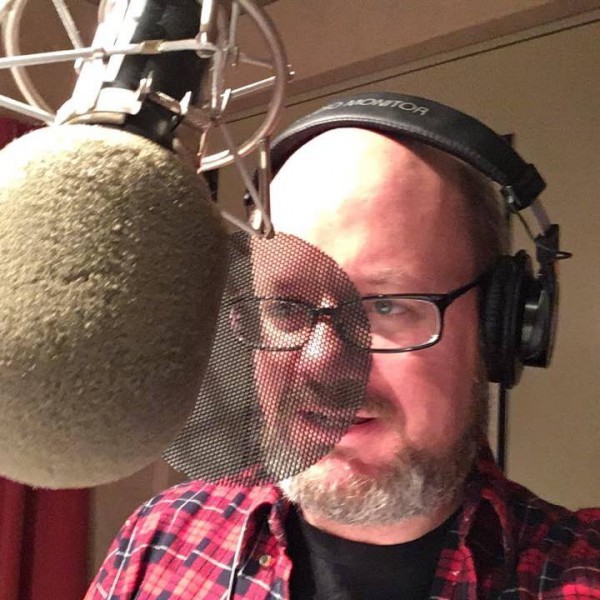 Sitting down with author Wayne Stinnett in Greenville, SC when I was on tour with "Kinky Boots". I've narrated all of his books. Our beards are magnificent. 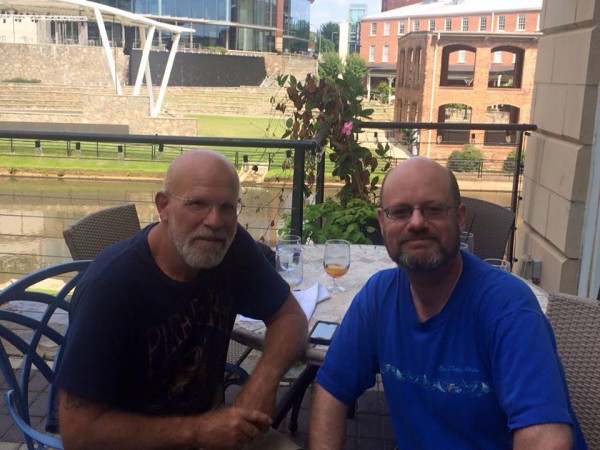